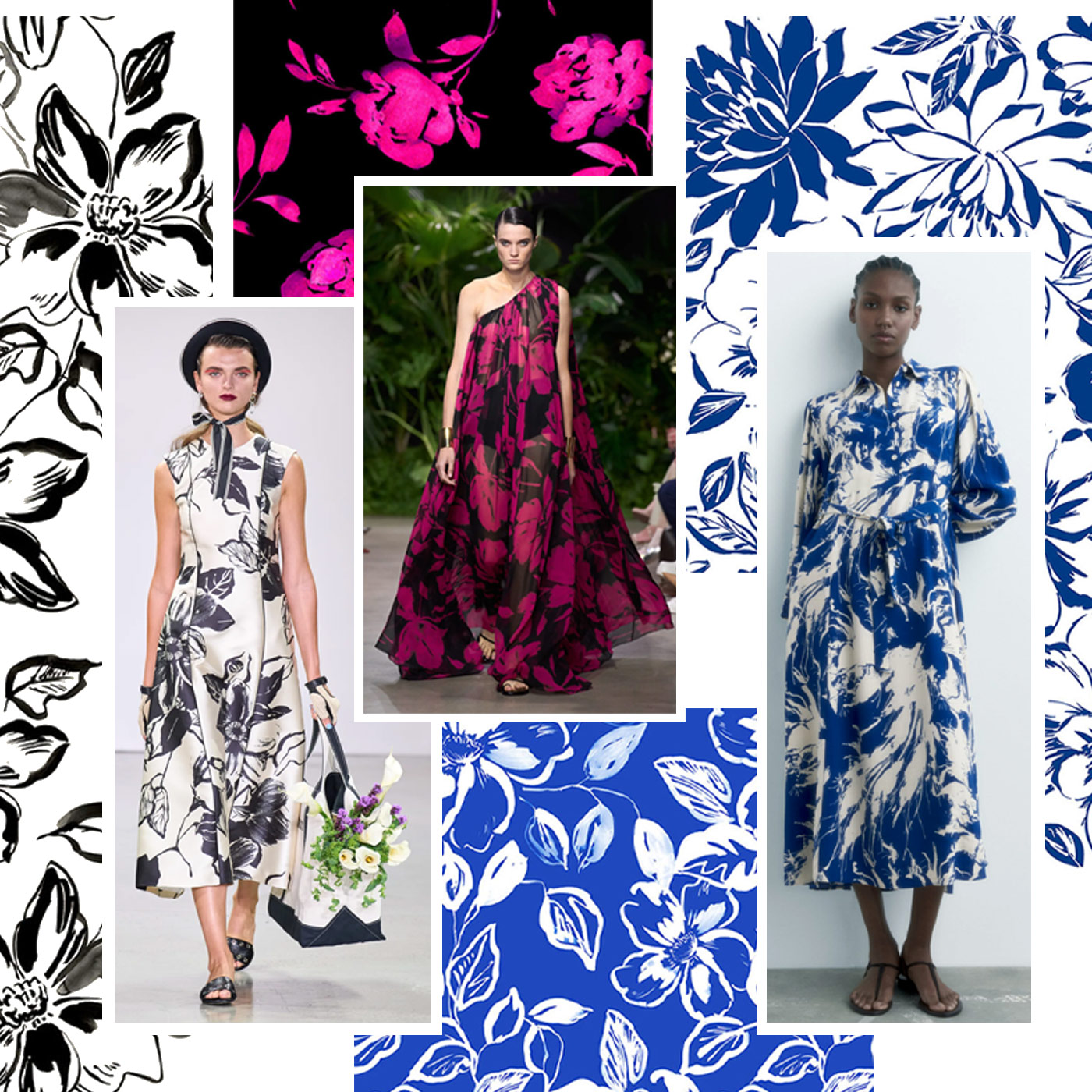 Big brushes, lots of ink and masses of paper. We got our designers really thinking about each stroke when producing florals with “simplicity” and “statement” in mind. Each detail is more noticeable when you go simple, everything from the negative space used to the colour (even when its a minimal palette) has been considered carefully with this trend.

A bit about this collection

“Sexy, streamlined clothes are trending at New York Fashion Week. At Michael Kors, they’re evocative of the 1970s, when Lauren Hutton and Naomi Sims appeared on the covers of magazines and Halston (dresses and the man himself) ruled the Studio 54 dance floor. Other designers have been looking to ’90s minimalism. There’s a link between those eras, which covered the second and third waves of feminism, and now. Since the rollback of Roe v. Wade, the fight for women’s rights has become more urgent. We’re fighting for control of our bodies. Fashion is a mirror of the time, so it makes sense that the body has come into such sharp focus on the runways.” 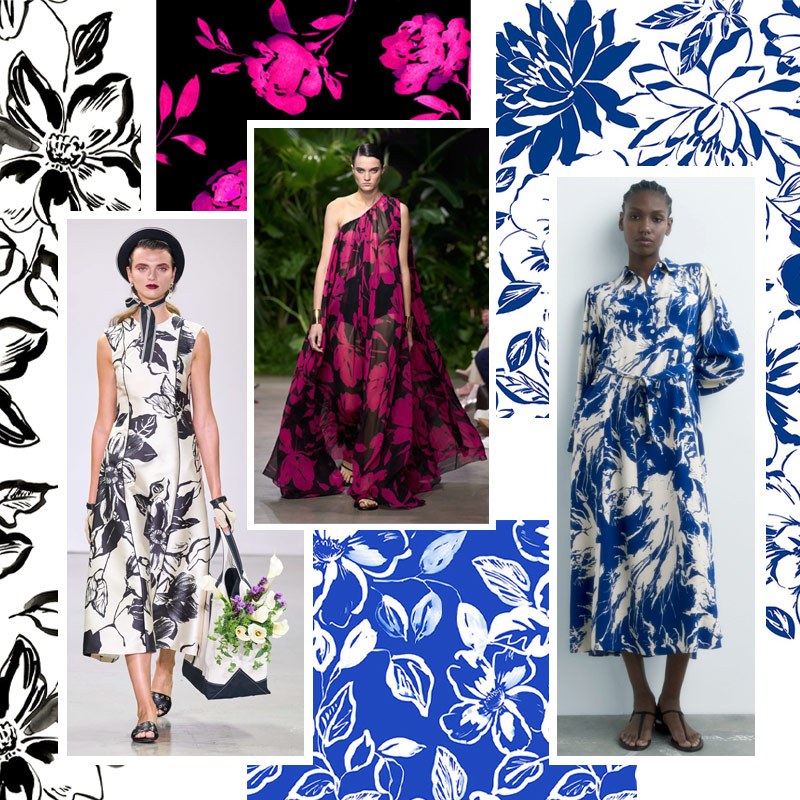 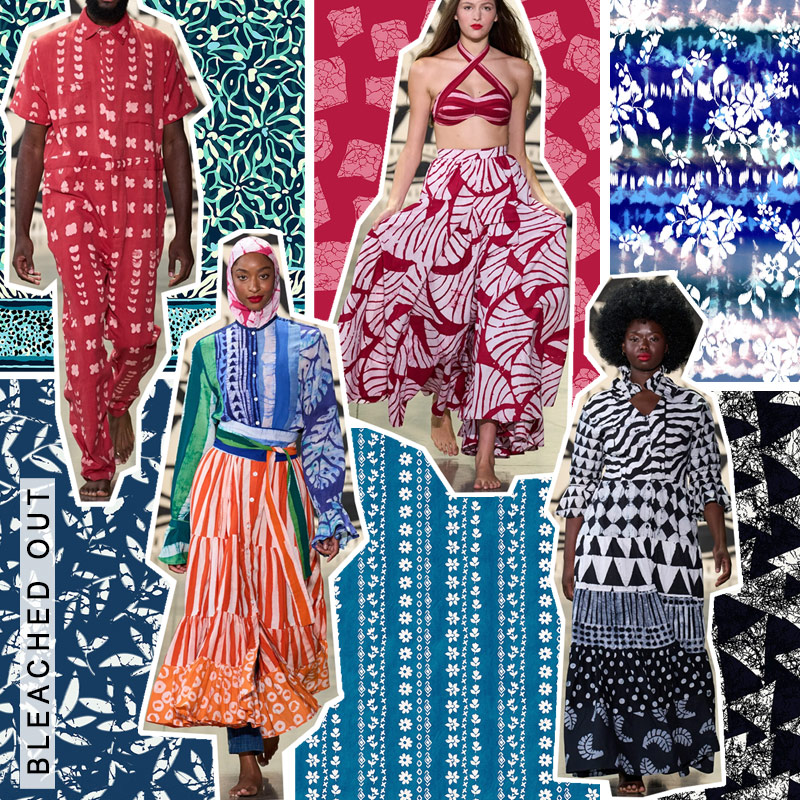 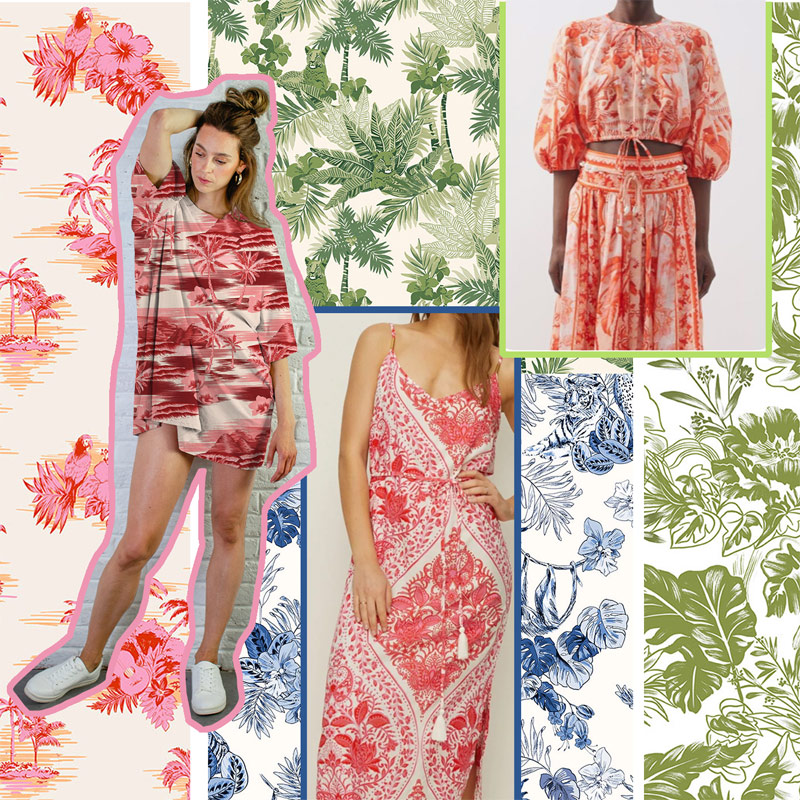 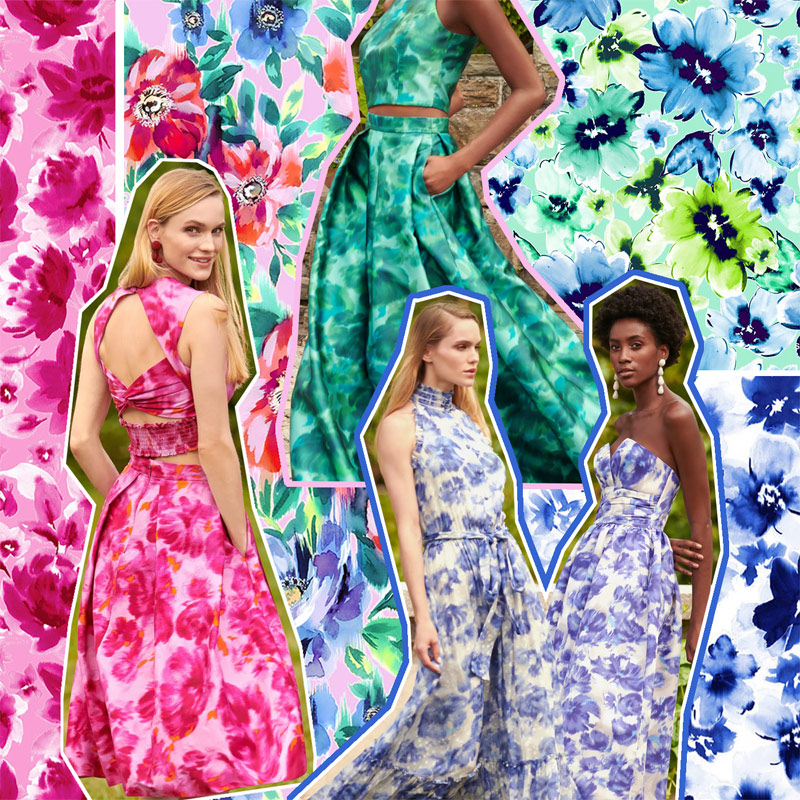 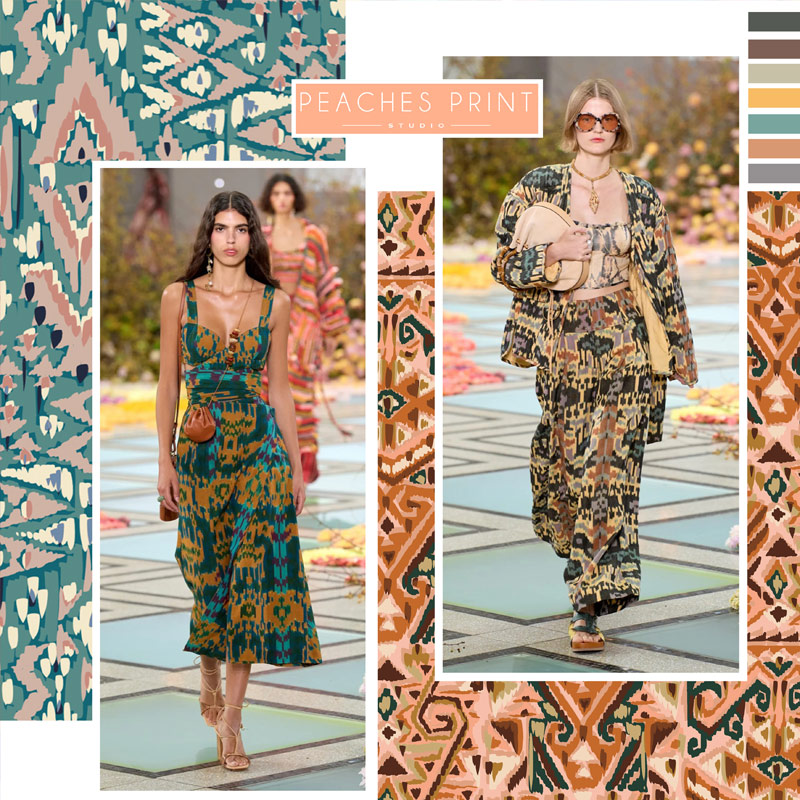